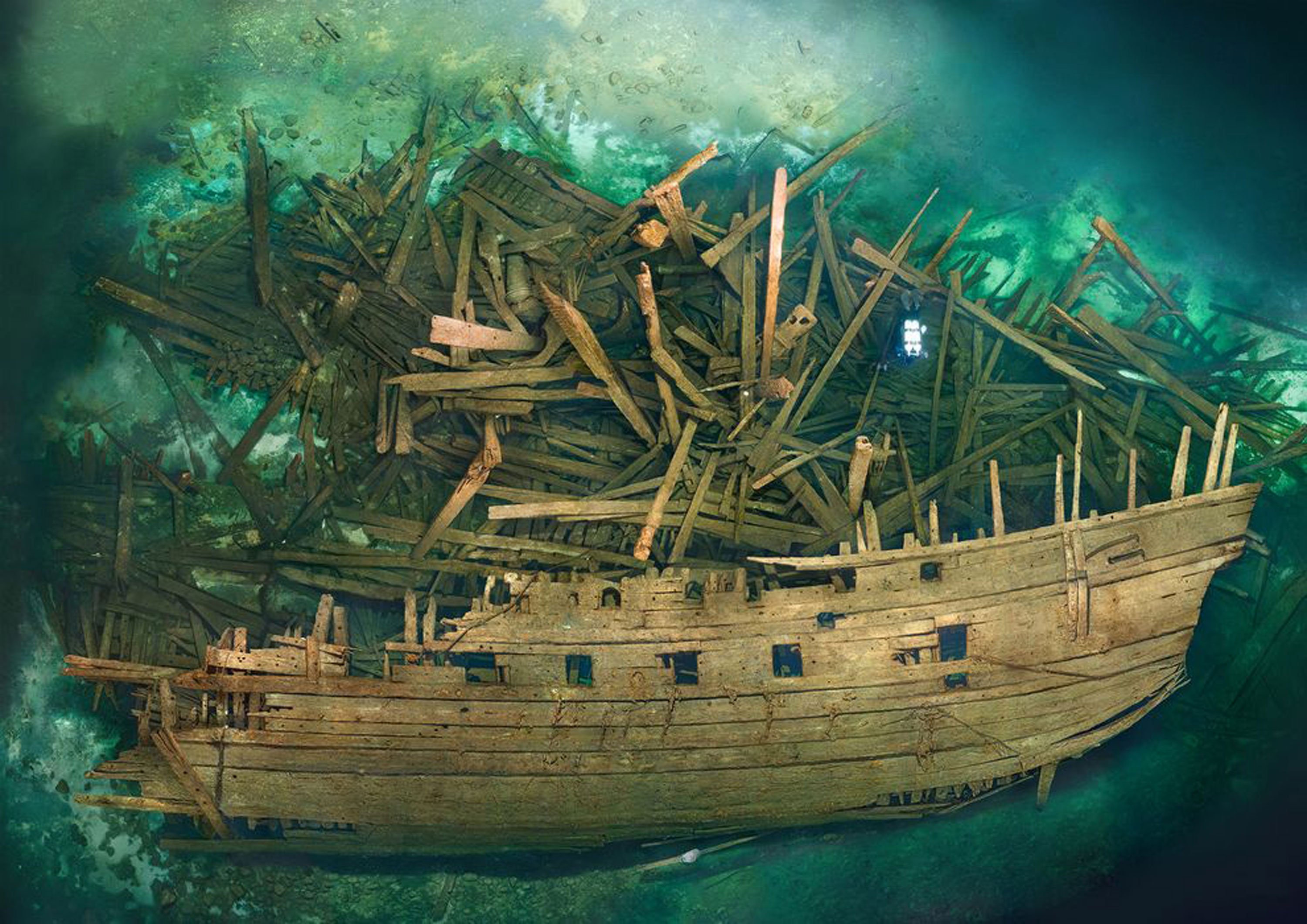 During the summer and fall of 2014 I was commissioned as historic consultant for the shooting of a documentary about the Swedish warship Mars Makalös that sank in 1564. The powder house caught fire and exploded during the heated battle between. There were Swedes on one side – led by Admiral Jakob Bagge under King Erik XIV – and on the other Danish as well as Hanseatic forces from Lübeck. Mars rapidly sank and took with her up to 800 Swedish and German soldiers to a depth of 75 meters. It was just outside the northern coast of Öland in the Baltic Sea.

In 2011 the wreck was discovered by Richard Lundgren, his brother Ingemar and their colleague Fredrik Skogh. Being professional divers and wreck hunters this was the peak of a 20-year search. They soon decided on a documentary about the ship and her history. But it wasn’t only to be a story about life at sea during the 1560’s, but also the great adventure of finding her. I was contacted to be part of the production team to oversee historic correctness for the dramatized scenes, in terms of scenography and costume and as far as budget allowed. 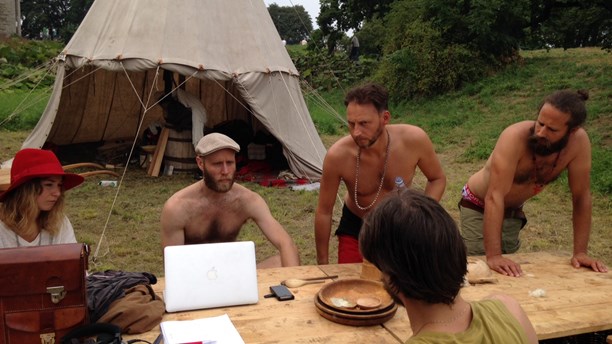 Here is an interview by Swedish Radio that visited us during the shooting of a camp scene in Visby (in Swedish).

The film was produced by Deep Sea Productions AB, financed by ZDF, German public service, and Swedish Television. It will be released for German and Swedish audiences at the earliest in the spring of 2015.

Here is more on the project by National Geographic. 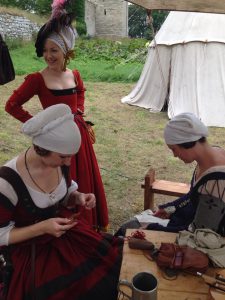 Some of the camp ladies. 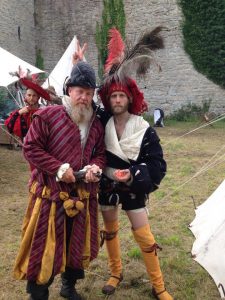 Admiral Jakob Bagge and I in the camp.

Some of the landsknecht soldiers just outside the city walls of Visby. 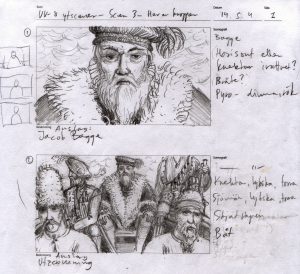 Storyboard and costume sketches. The Swedish Admiral Bagge was taken captive by Admiral Knebel of Lübeck. 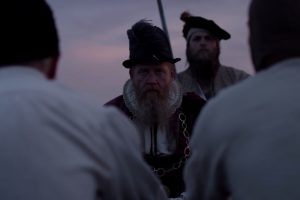 Actual shot with Admiral Bagge in captivity on their way to Stora Karlsö after having lost the battle.