I made a series of oils as a child. This was at age three in 1976. Some of them I have no memories of, but this one stuck. It was a very strong image from a dream and I wanted to recreate the suggestive feel of it. It was definitely a cave opening and the place had a greenish turquoise glow. I don’t remember passing through it, or trying, it was more about it’s presence. However I do remember that I failed my representation of it. I believe this to be the second version. After this period I quit using oil until I became an adult. It was my oil crisis of the seventies. 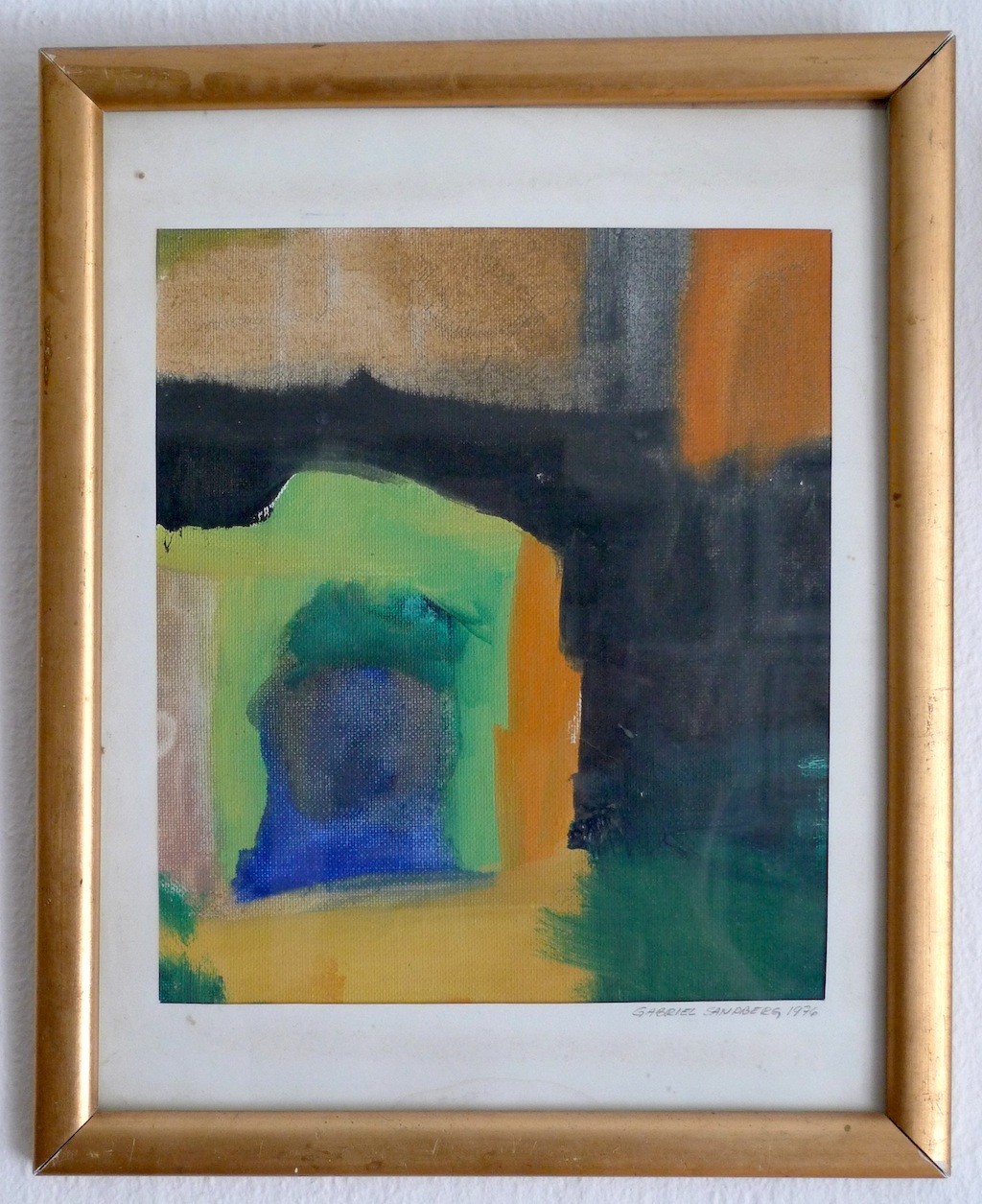